We'd like to share with you our amazing 2019-2020 Distinguished Scholars and Inspirational Educators. While we cannot meet in person to celebrate and honor these individuals like we'd like, they certainly still deserve their moment in the spotlight.

Our Distinguished Scholars have overcome obstacles and challenges to be successful in their academics, involved in their community, and serve as leaders in their school. We are so proud of them for all they have accomplished! The scholars then chose their Inspirational Educator, someone who has helped shaped them to the person they are today. We are honored to share them with you.

Many thanks to our Community Partners Hancock Whitney, The Times of Houma/Thibodaux, and Terrebonne General Medical Center who will help us showcase and provide meaningful gifts to these students and educators for their hard work. 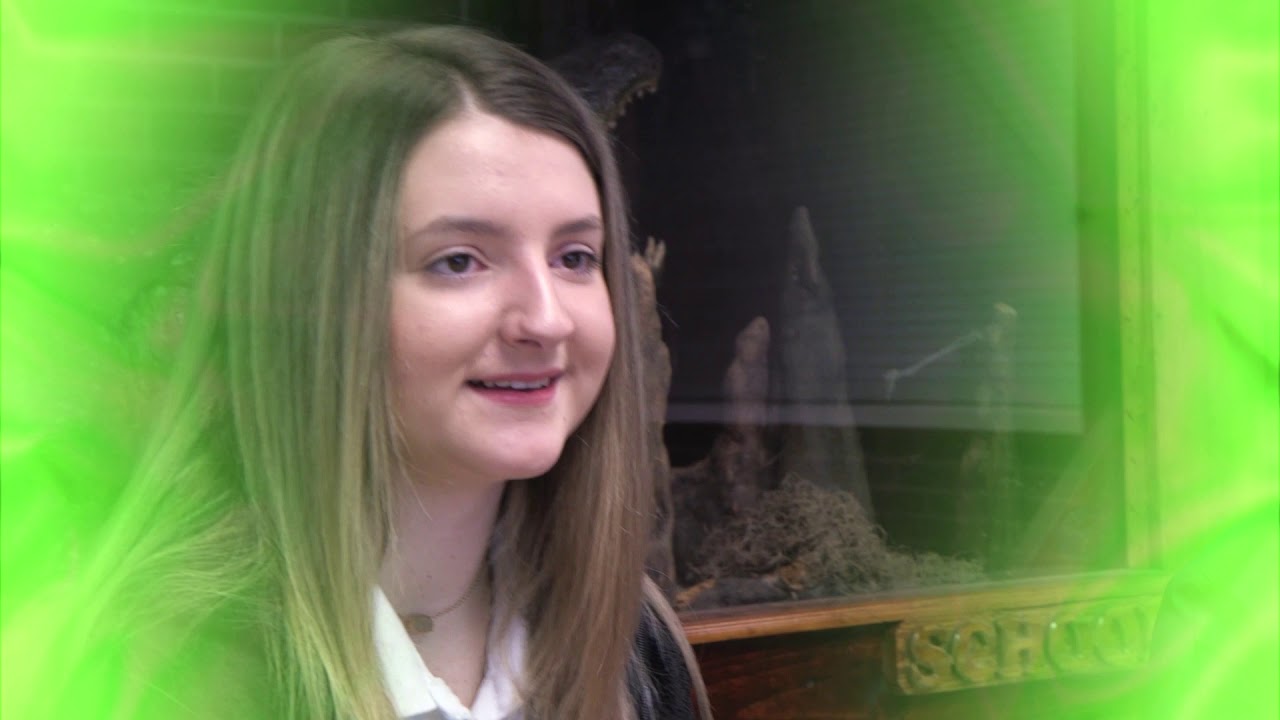 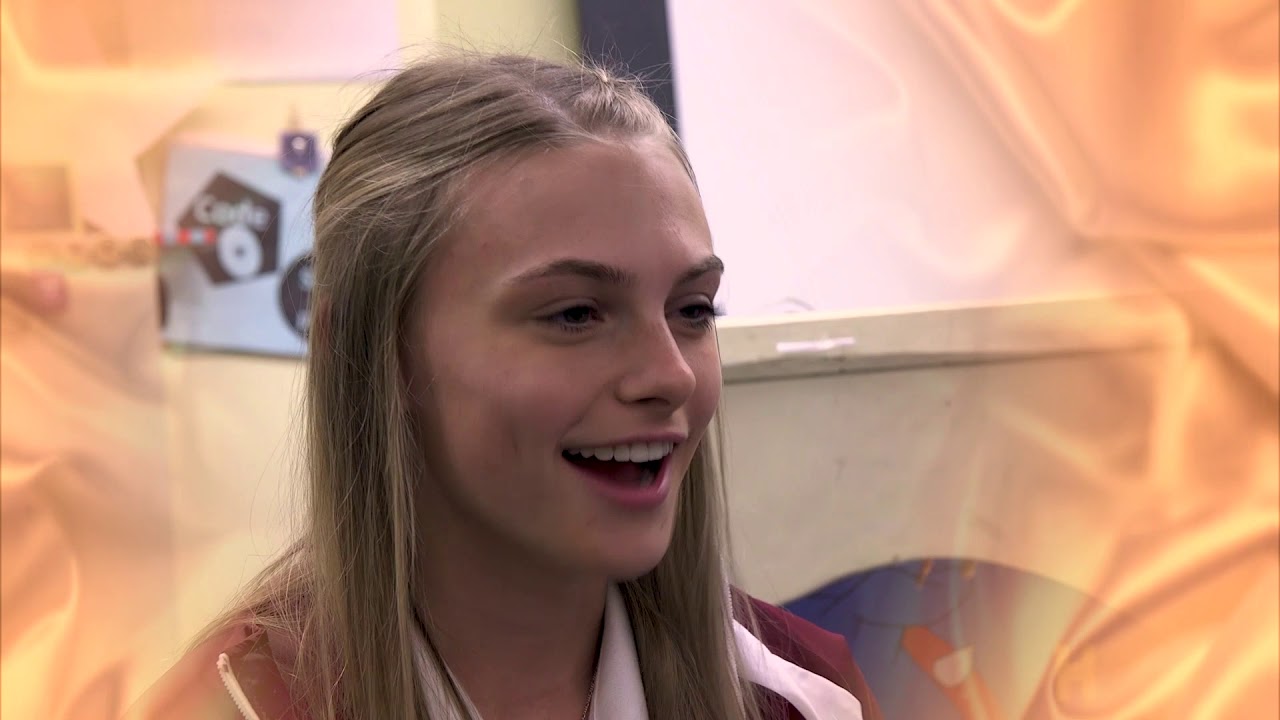 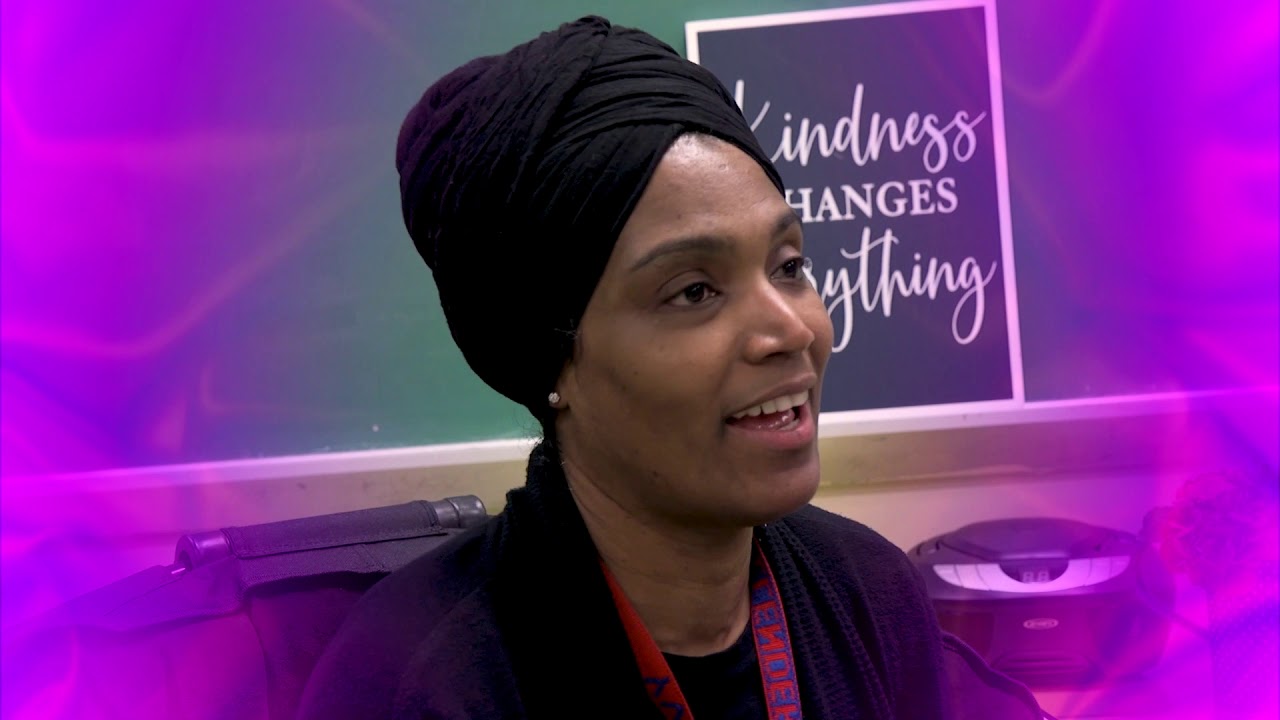 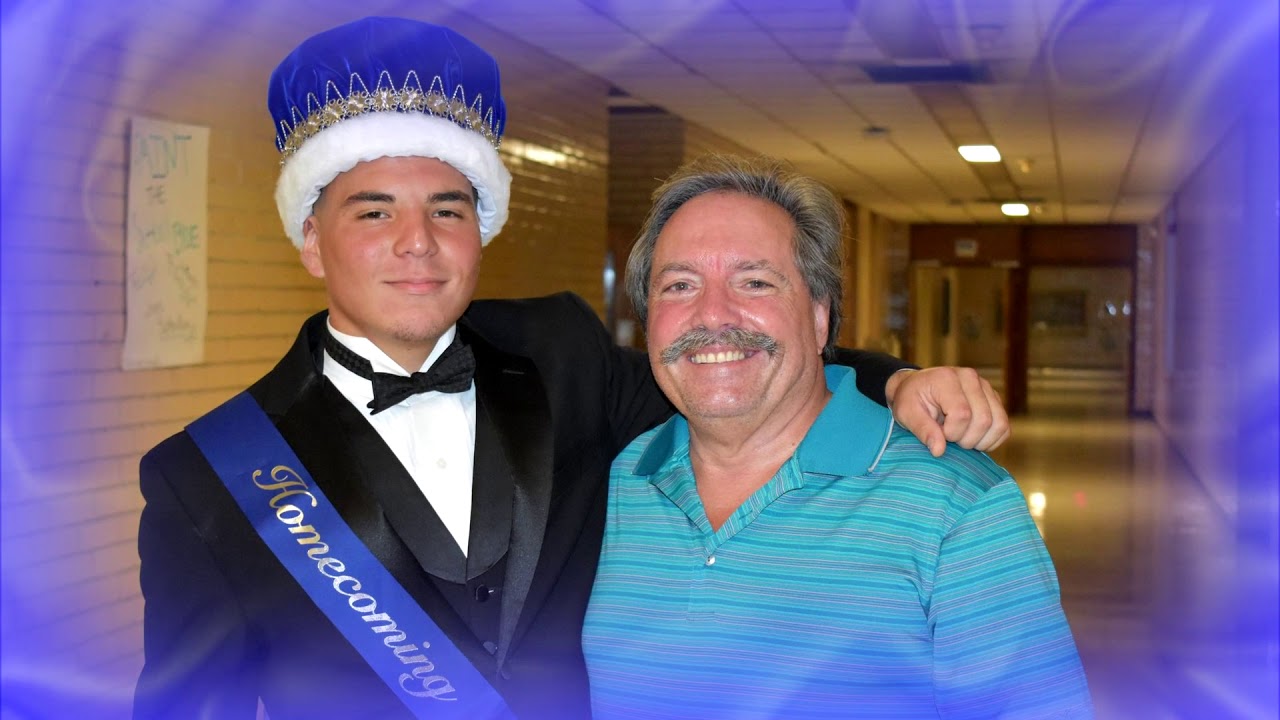 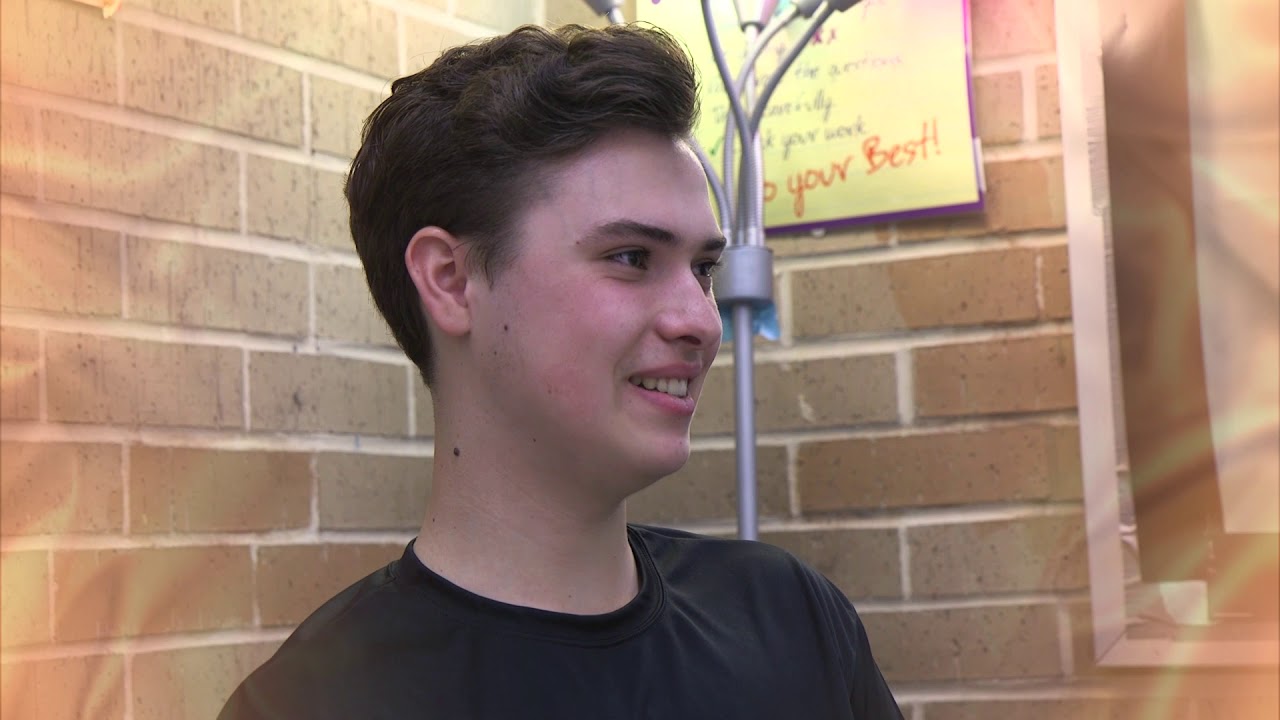 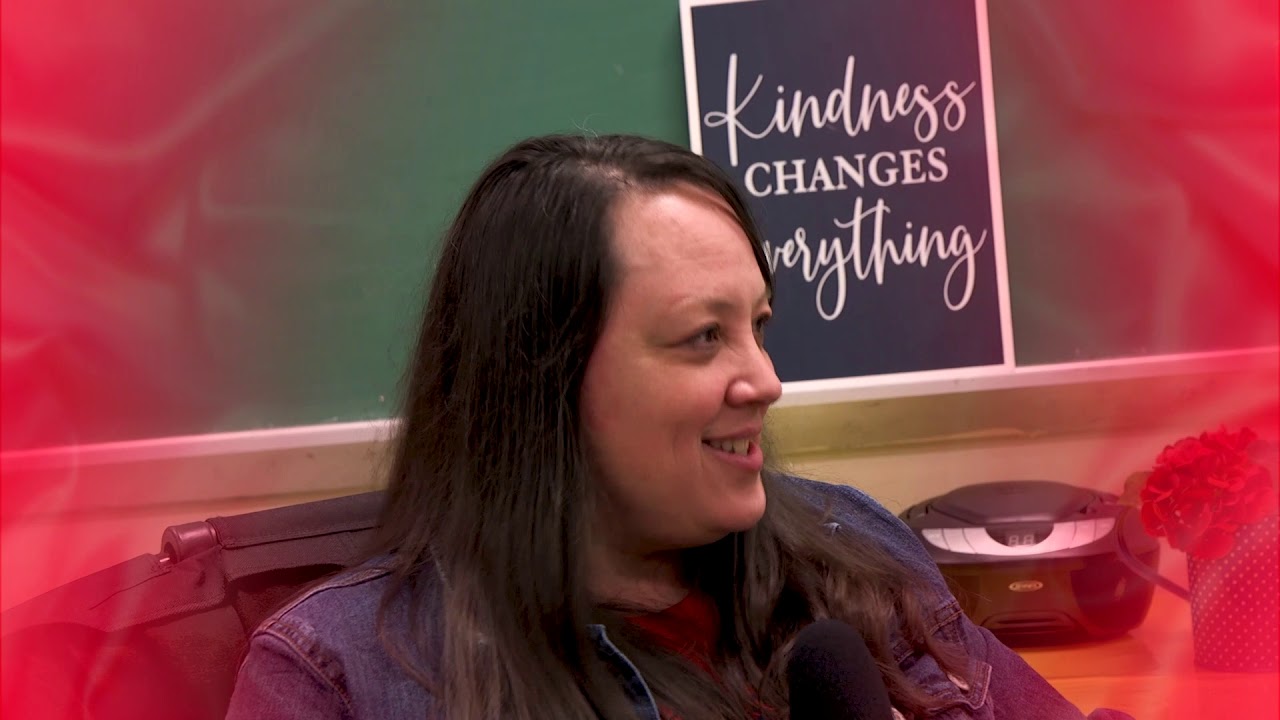 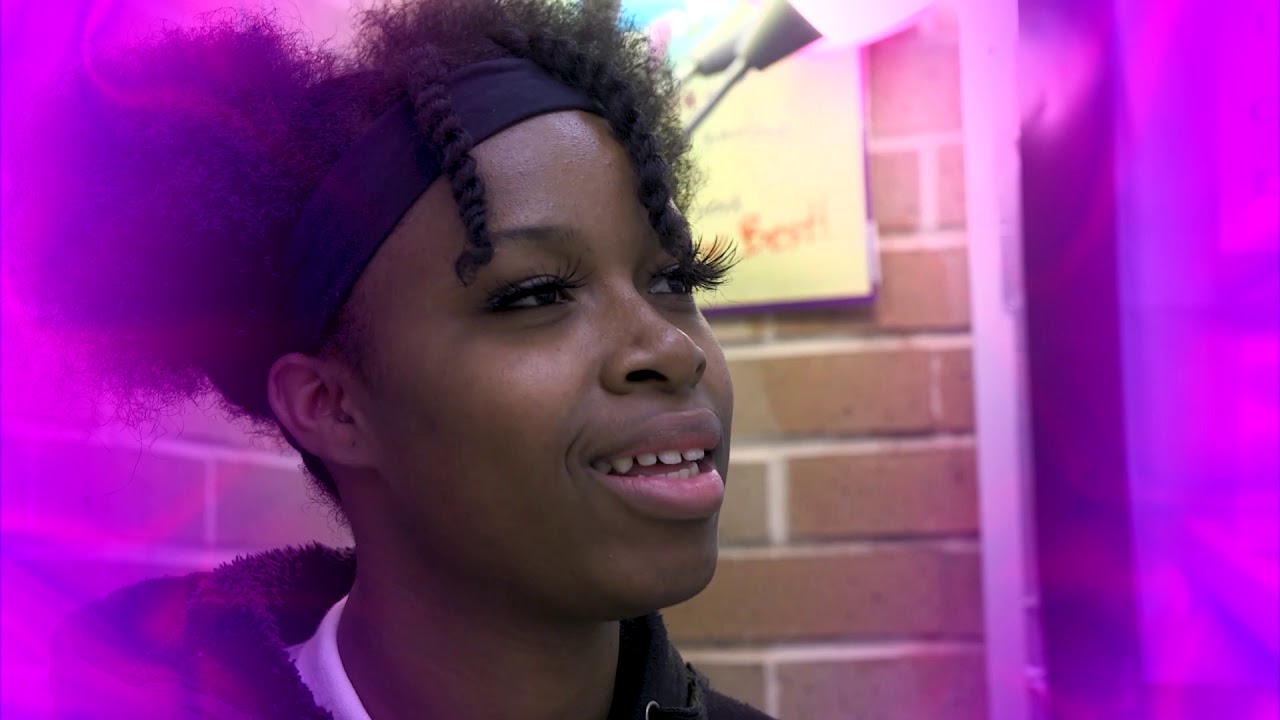 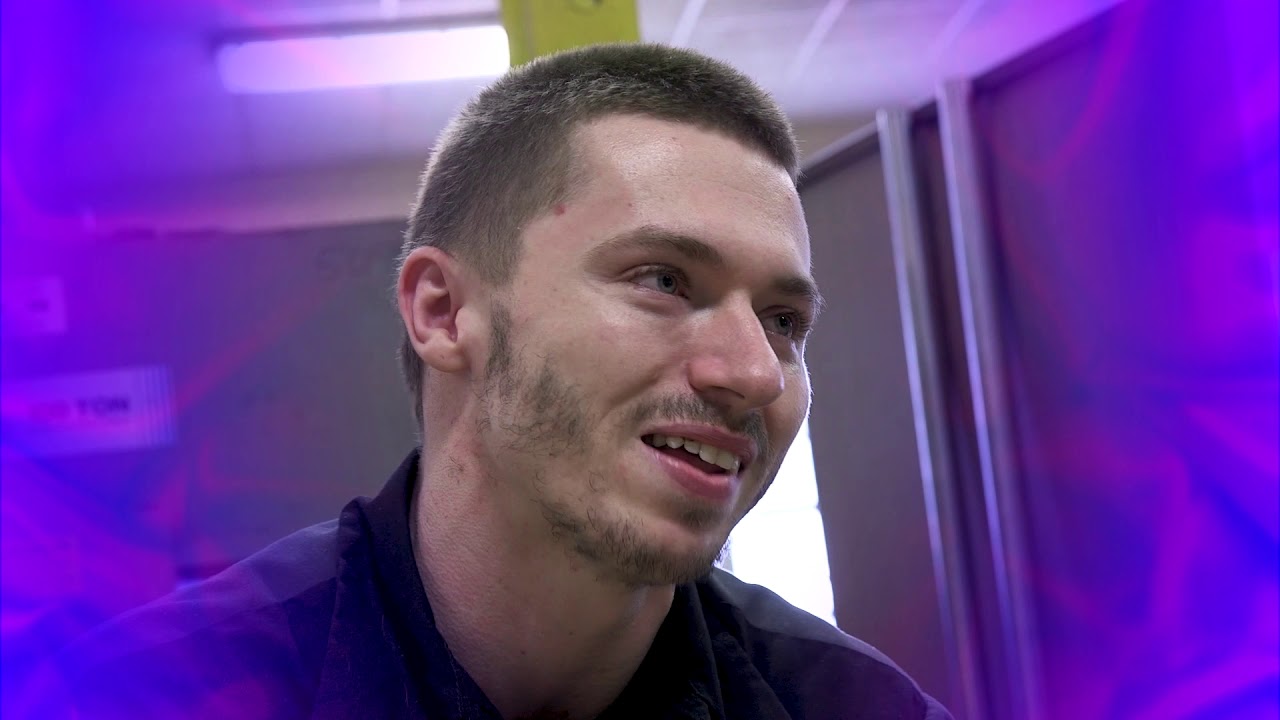 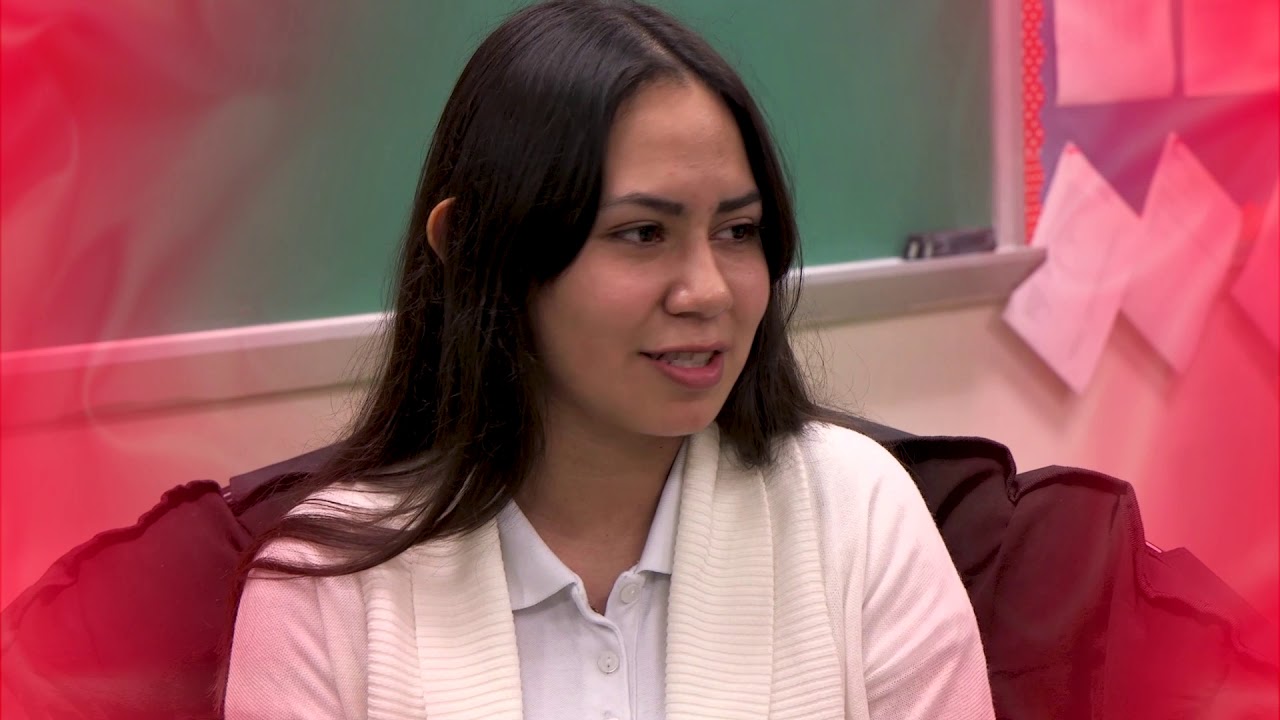 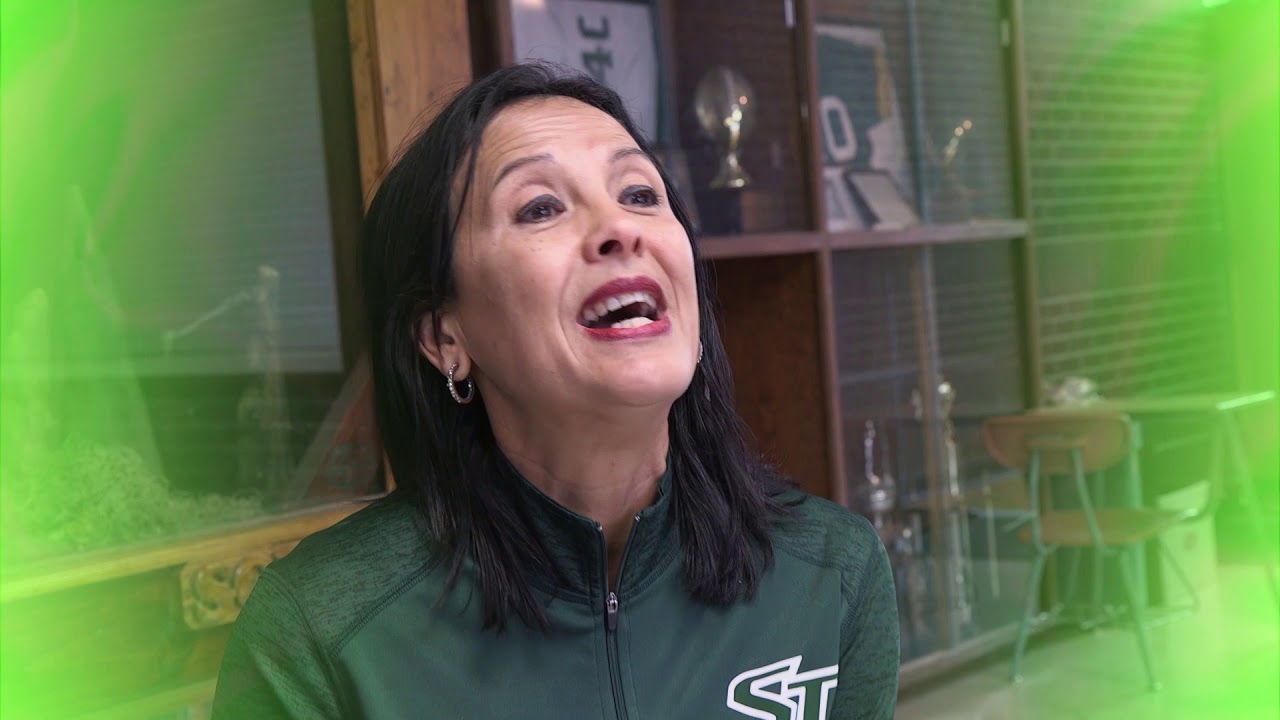 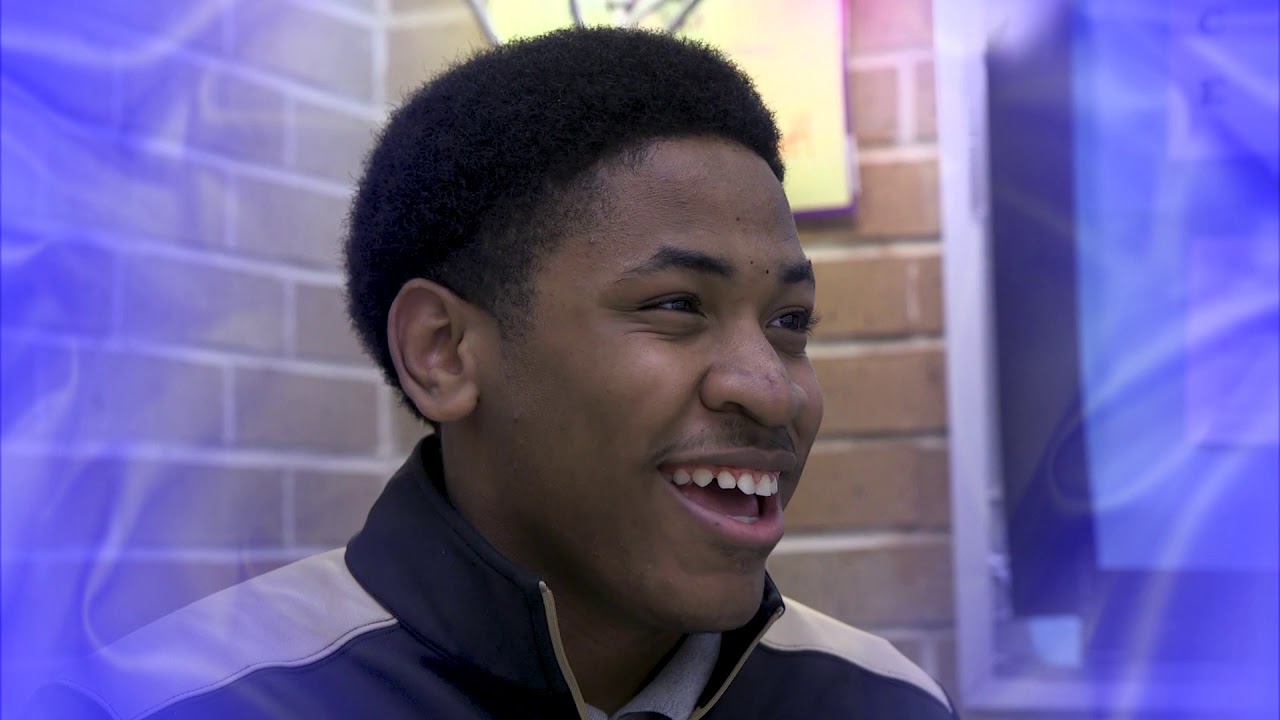 Terrebonne Foundation for Academic Excellence (TFAE) has named James Charles as the recipient of the 2020 James J. Buquet, Jr. Award of Distinction.

The award was established by TFAE in 2008 to honor Mr. Buquet’s commitment to public education. The award is given annually to a Terrebonne Parish public high school graduate recognized for vision and excellence in their field and for their service in our community.

Mr. Charles has dedicated his life to serving the students of Terrebonne Parish. He began his career as a math teacher at Southdown High School. He taught throughout the parish before becoming an elementary math curriculum specialist, an assistant principal, and coordinator of migrant education.  In 1988, he was named the first-ever principal of Ellender Memorial High School. Mr. Charles has also served as supervisor of secondary, adult, and vocational education, Assistant Superintendent, and Interim Superintendent.

Teachers and Principals of the Year

Congratulations 2019-2020 TPSD Teachers of the Year

Congratulations 2019-2020 TPSD Principals of the Year

The mission of the Terrebonne Foundation for Academic Excellence in Public Education is to establish a perpetual source of funding to provide additional financial resources to foster academic excellence in public education.